Because the company’s shares are traded on Nasdaq First North Premier Growth Market, the company also complies with Nasdaq First North’s regulatory framework, the Swedish Corporate Governance Code (the Code) and pronouncements by the Swedish Securities Council concerning best practices on the Swedish stock market.
As a rule, the Code is not applicable to companies whose shares are admitted to trading on a so-called multilateral trading facility (such as Nasdaq First North Growth Market); however, since July 1, 2018 the Code applies to companies whose shares are admitted to trading in the Premier segment at Nasdaq First North Growth Market. While the Code specifies a higher standard of good corporate governance than the minimum requirements of the Swedish Companies Act, companies are not obliged to comply with all of the rules in the Code as it provides leeway to deviate from the rules on the condition that all such deviations and the chosen alternative solutions are described and that the reason for the deviations are explained in the corporate governance report under the so-called comply-or-explain principle. 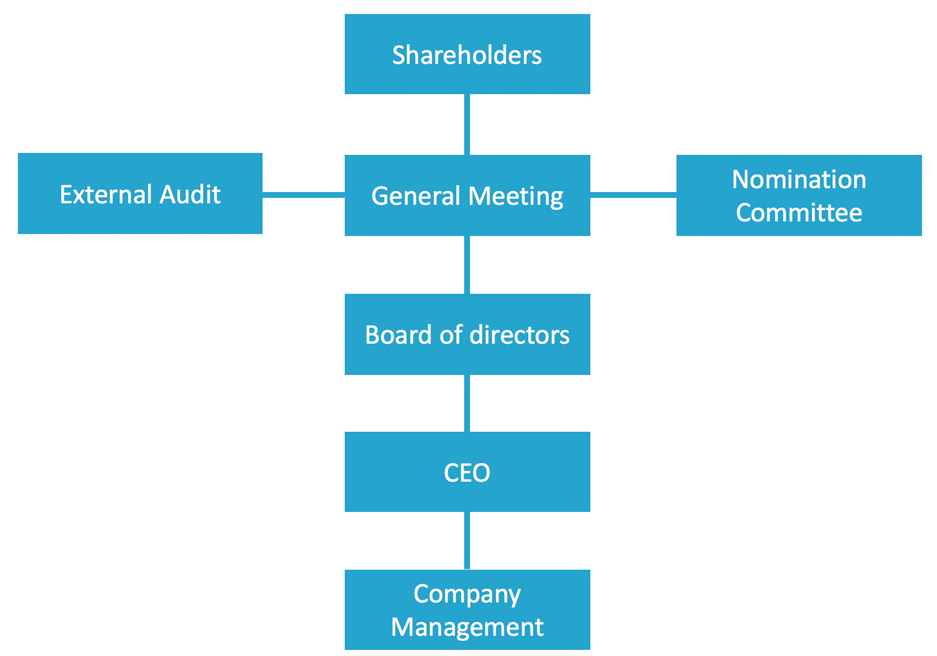